Digital twins and Blockchain to enhance the IoT experience

The IoT is a well-known concept globally and is increasingly on the rise as we have discussed in other articles. However, not everyone is familiar with the concept of digital twins. A digital twin is the digital space where all data streams acquired from IoT devices are gathered. Emerging technologies such as Blockchain and AI are critical to usher in the next industrial revolution. Digital twin industry revenues are expected to reach $13.3 billion by 2023.

The digital twin is key to IoT

A digital twin is a digital representation of the physical world through a computer program that uses data streams from the real world and its surroundings to recreate simulations to predict how a product or process will work and to avoid failures in physical objects, as well as to reduce future costs. The digital twin can predict behaviors through predicitive analysis, monitarization and study of behaviors in different scenarios. Deloitte and KPMG, in the reports Industry 4.0 and The Digital Twin and Beyon the Hype, already commented in 2017 that digital twins would transform many processes.

"Information is the oil of the 21st century, and analytics is the combustion engine" - Peter Sondergaard."

An important aspect in a digital twin is that the information used is not erroneous and is as accurate as possible, as well as the security of such information because if it were to be compromised it could have large and economic consequences. The blockchain is a technology that could solve this problem and be relevant to the development of this technology.

In the IoT sector, all data must point to a place where it can be accessed and understood. That is why digital twins are increasingly being considered. A digital twin can simplify many processes and even more as the network of connected IoT devices increases, because the more data flow there is, the more information about a place or object in real life will be available. In other words, a digital twin can be interpreted as an intermediary that connects data from the physical world with applications connected to that data, to later show it digitally as it is.

As we have discussed, all data collected by IoT devices must point to one place and in the case of a digital twin, to the same place. This makes it easier to integrate applications and software following the digital twin that contains a large amount of data and could be seen as a 'source of truth'. The development and creation of a digital twin is employed for three main uses.

For greater efficiency and better use of digital twins, digital twins must be interconnected with each other, because they are not enough on their own. That is why digital twins and their assets must be identifiable, so that they can be detected and interacted with. As a preventive solution, centralized models are being adopted where centralized platforms take care of registration, identity management and authorization to introduce digital twins into a common network. However, the real end goal is to have a decentralized industry where there is no need for a centralized platform to manage identities and such data, thus negating the possibility of monopolies. This is why Blockchain technology combined with digital twins is so important. Blockchain could bring transparency, decentralized data storage, communications between digital twins, data exchanges in a secure way and high scalability. In addition, by using Smart Contract it could automate actions and make systems more efficient and secure.

All information collected for the digital twin must be immutable so that there is traceability and records of everything that happens and who or what changes the data to prevent cyber attacks to which they are constantly exposed with the use of traditional databases. Therefore, digital twin information could be stored in the data chain and validate both the data source and the data itself. On the other hand, as we have already mentioned, all this combined with Smart contracts could be used to automate processes and connect digital twins with each other creating collaborations between them. All this combined with machine learning, could predict behaviors, make exhaustive and secure analysis and allow a more global connection.

Blockchain technology in combination with digital twins presents multiple benefits, as is the main case of data security. The decentralization and the connection between several digital twins, makes it more difficult to attack the data and break the security layer, since firstly it would be very unlikely and secondly the bad actor would be expelled from the chain immediately. On the other hand, the use of Blockchain allows real-time data analysis, and this makes it possible to generate accurate and timely predictions. Being able to guarantee that the integrity of the data and that the data is correct and has not been modified, is another great advantage as well as the way in which the data is stored and the traceability it leaves for further study and analysis.

The Application of Blockchain in Digital Twins Explained

Benefits and uses of Digital Twins

As McKinsey indicates, the use of digital twins could improve productivity by up to 20%. Digital twins are very useful for the interpretation of data collected by IoT devices as they allow the measurement of kpi's in a much more agile way and with greater efficiency. In addition, it also allows a global view of what is happening and allows to recreate simulations in different scenarios without having to carry it out in the physical or real environment, which reduces costs and makes it a more optimal system, thus rapidly increasing ROI. Therefore, with the right data, it is possible to make analyses, predictions and tests of new tools that give rise to new business models without high costs.

Some business cases for the application of a digital twin could be for manufacturers, such as car manufacturers. For example, Ford develops seven digital twins for each vehicle model it produces. On the other hand, there is the healthcare sector, which is getting a big boost lately due to technology. Digital patient cufflinks can simulate specific procedures and environments before testing them in real life. The energy sector is also benefiting, allowing more efficient designs and suggesting changes to make systems more efficient. Finally, twin cities. An example is Singapore and Shanghai, which already have complete digital twins that work to improve energy consumption, traffic flow, etc... This is another step towards what we know as Smart Cities.

You may have realized (or not yet...) that this kind of technology could actually be useful for today's buzzword: the metaverse. Exactly. The constant exposure to a digital world and the need for everything to be interconnected and secure, gives rise to parallel solutions such as augmented reality or virtual worlds. Digital twins could bring real data from real life into the world of the metaverse and connect it with data from that virtual reality making it a more realistic experience for the end user. 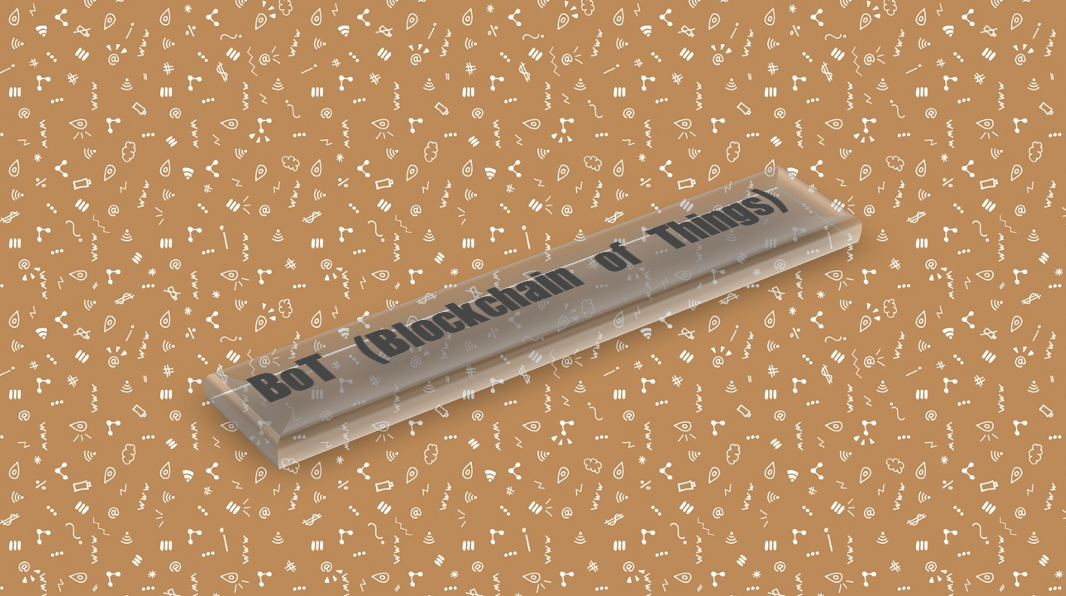